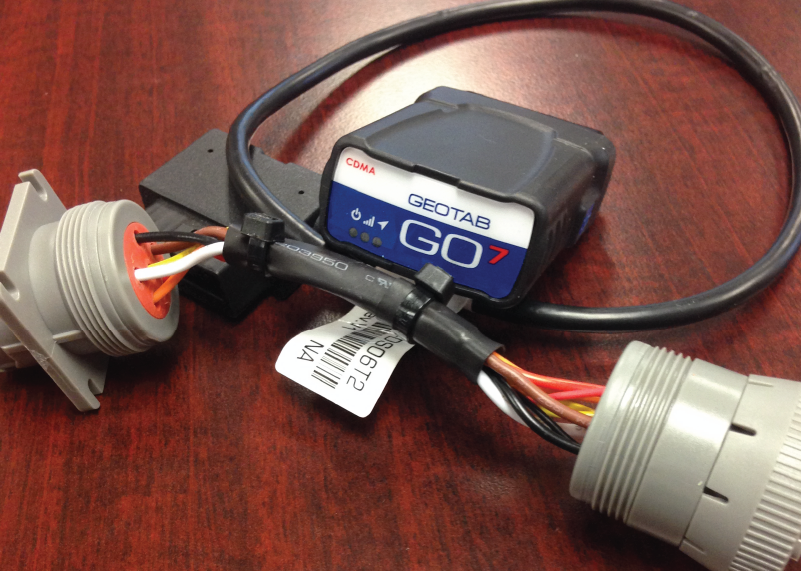 A simple fault code led to repairs that prevented tens of thousands in vehicle damage.

HP Products is on a pilot program with Wiers Fleet Partners involving real time diagnostic technology – meaning instant visibility into vehicle problems that can cause costly downtime for a fleet. And it’s already paying off.

Earlier this year a vehicle in the pilot program reported a check engine light, and the fault code was immediately transmitted, real-time, to the Wiers service advisor. HP Products was notified that the unit needed to be brought in for service as soon as possible, and it arrived at a Wiers service center by that afternoon.

Since the issue was diagnosed on the road, a bay was cleared for the unit and the correct technician was assigned to the job before it arrived, saving time. Further inspection showed that the EGR coolers and valve were plugged, which blew out the exhaust manifold gasket. If the truck hadn’t been brought in the day the problem was identified, antifreeze would have gotten into the intake, which would have caused internal issues forcing repairs costing tens of thousands of dollars.

But that’s not what happened. An estimate was written and approved that day, and the Wiers team completed the necessary repairs, saving money and saving time. The truck was back out on the road quickly, preventing costly downtime that could have resulted from a more catastrophic issue. With real time diagnostics, HP Products and Wiers Fleet Partners were able to maximize uptime – meaning lost revenue was minimized. 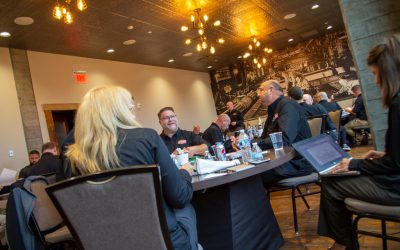 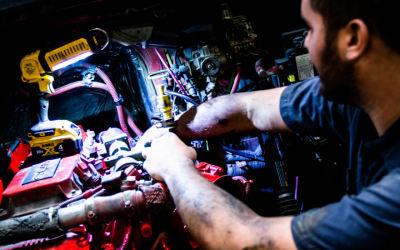 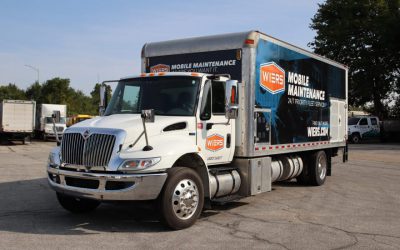